Money Heist is Netflix‘s most successful and most watched Spanish series of all time. The Money Heist series is based on a gang of misfit con artists.

The story of series is based on the thieves who work under the guidance of ‘Professor’ to rob a big bank of Spain. Season 4 of Money Heist series has already rocked on Netflix.

Money Heist is the story of an innocent looking professor who gathers some people in his team who have nothing to lose.

Then a plan is made for a special robbery! Is there nothing in this Money Heist story? From politics to comedy, suspense, adventure to even romance!

Slowly you fall in love with different characters! Even if the story makes you cry a couple of times, it’s not a big deal! The story is classic and very lively!

The Money Heist series started with Spanish network Antenna 3 where it received a mild response.

However, Netflix later revived the series and Money Heist is now one of the biggest shows ever in the Spanish market with Netflix. 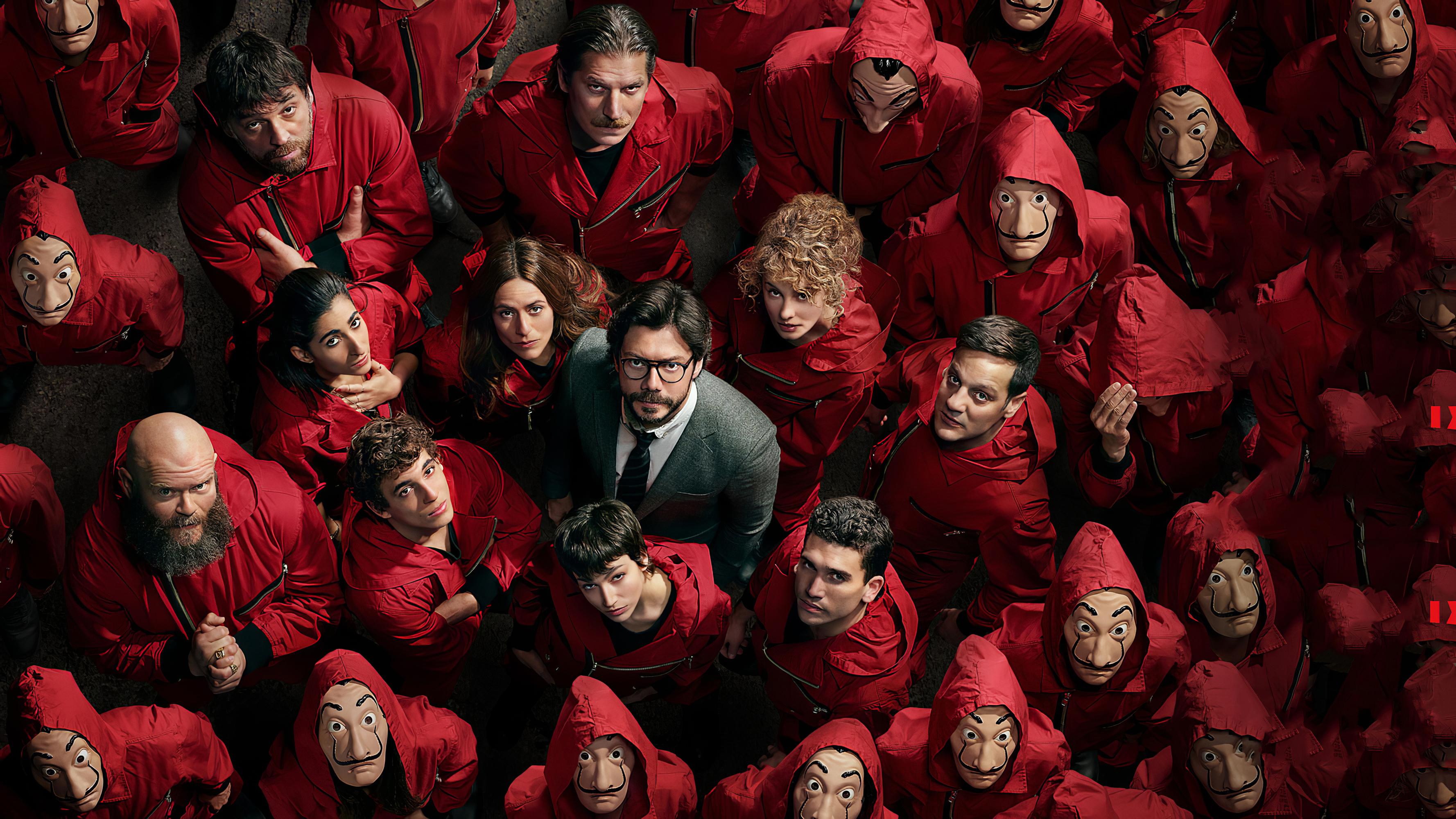